If you haven’t yet, check out my review of “Think and Grow Rich” Chapter 11 (link here). It’s an awkward chapter. Napoleon Hill talks about the mystery of “Sex Transmutation”. In my Paid Program, I talk about the a technique I call “reverse engineering” when it comes to finding a partner. Check it out if you have the chance. Today, we’ll be talking about Freud and why sex was such a central theme in his development of psychoanalysis.

Freud is well known for his crazy theories on how the human mind works. One of his more popular theories is the Oedipus complex where a child often has an unconscious desire to have sex with the parent of the opposite sex while excluding the parent of the same sex.

Many of Freud’s theories had a sexual theme to them. Although shocking, some of them have some potential merit whereas others have been debunked.

There is a very clear relationship between the subconscious desire for sex and human behavior. If you have any doubts, ask any expert (or novice) in advertising. We find that this fundamental biological drive seems to shape our decisions whether we like it or not.​

Evolutionary behaviorist will say that this makes sense. Millions of years of evolution will create a system where propagation of the species is paramount. If we had anything less, the species wouldn’t propagate. It’s just how biological systems work. The psychology part is just adding more complexity than necessary.

So, is that it? Are we all just collections of biological bags of meat who just want to propagate our genetics? I think there’s more going on.

Religion has a tendency to ask its most devoted of members to forgo their biological urges. This ranges from fasting to celibacy to poverty and even to self-flagellation. Are all those people being crazy, weird, or unreasonable?

There’s nothing inherently immoral about following your biological urges. However, it seems that people have the capacity to be more than just a series of convoluted biological urges. What that looks like seems to be more spiritual in nature than practical. It’s something worth looking into if you’re so inclined. 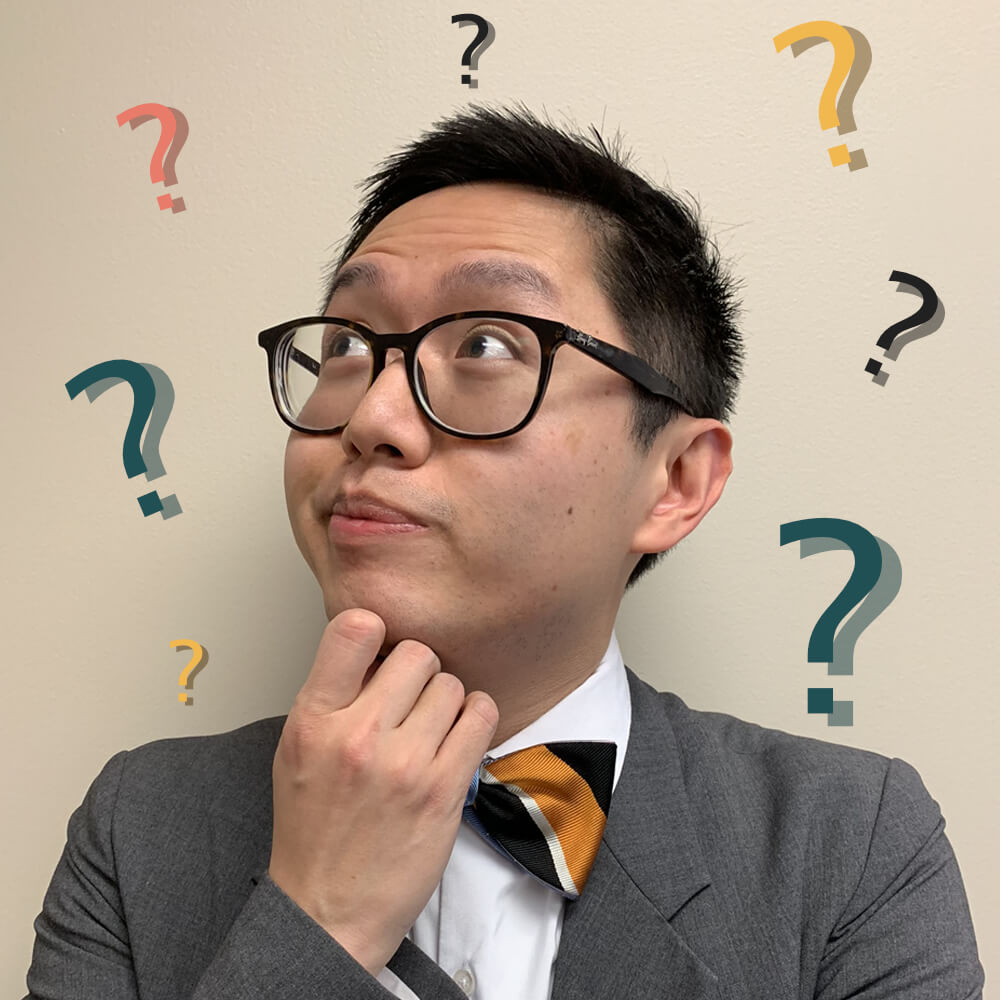 So what’s the big takeaway from this “Think and Grow Rich” series?

How far will your gut feeling take you? (My Thoughts On Think And Grow Rich Chapter 14 - Sixth Sense)